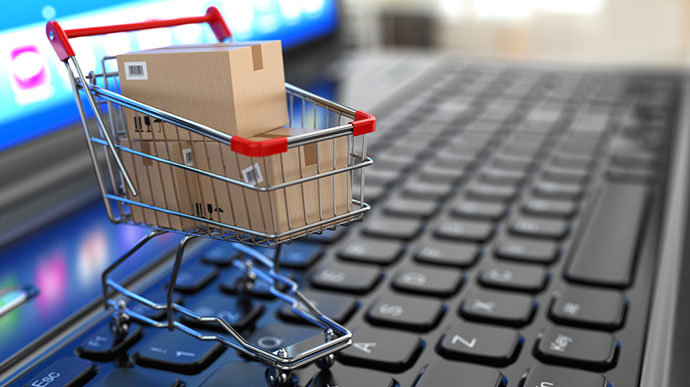 If you’re a WooCommerce power user, one of the things you’ve probably come to hate by now is how slow it can be when handling lots of product variations.  The initial versions of WooCommerce weren’t even really intended for lots of variations so it’s no shock that it was slow when its popularity soared and everyone started tossing products with 100+ variations into it.  Match that with the need for a multilingual site and you have a complete variation nightmare.

If you’ve had the “good fortune” of feeling what it’s like to have a WooCommerce site with a ton of variations up until now, you’ll be happy to know that the latest version – WooCommerce 2.4 – comes stock with both front end and back end improvements to the speed and stability of products with variations.  At this point its also safe to assume that the majority of early release incompatibility bugs have been squashed too.

If your theme supports it, go ahead and upgrade your WooCommerce to version 2.4.  While it’s not going to solve every speed problem you have on your site, it’s definitely going to alleviate some pain if you’re a heavy product variations user.

About the author: Lance Dockins

Lance Dockins is a veteran website hosting, security, and performance expert, software engineer, WP development specialist, and family man based in Oklahoma City. While serving as founder of WordKeeper, WP Boost, VRAZER, LLC, and UnHack.Net he has had the fortune of working for a number of reputable clients including MasterCard, Hartbeat Productions, and the CDC.